AMERICAN-style “crowd-funding” has landed in Perth, with a website promising punters they can invest in upcoming property development projects with a stake of just $100.

The new site, CrowdfunUP was officially launched today with just one project on its books which has already raised $145,000 — a development involving eight off-the-plan units in northern suburb Doubleview.

Behind the scheme is former corporate lawyer Jack Quigley.

Mr Quigley, the son of high profile WA Labor MP John Quigley, said the project had the potential to “shake up” the way property investment operates in Australia.

Mr Quigley, 31, came up with the idea after observing the rise of crowd-funding for non-commercial projects. 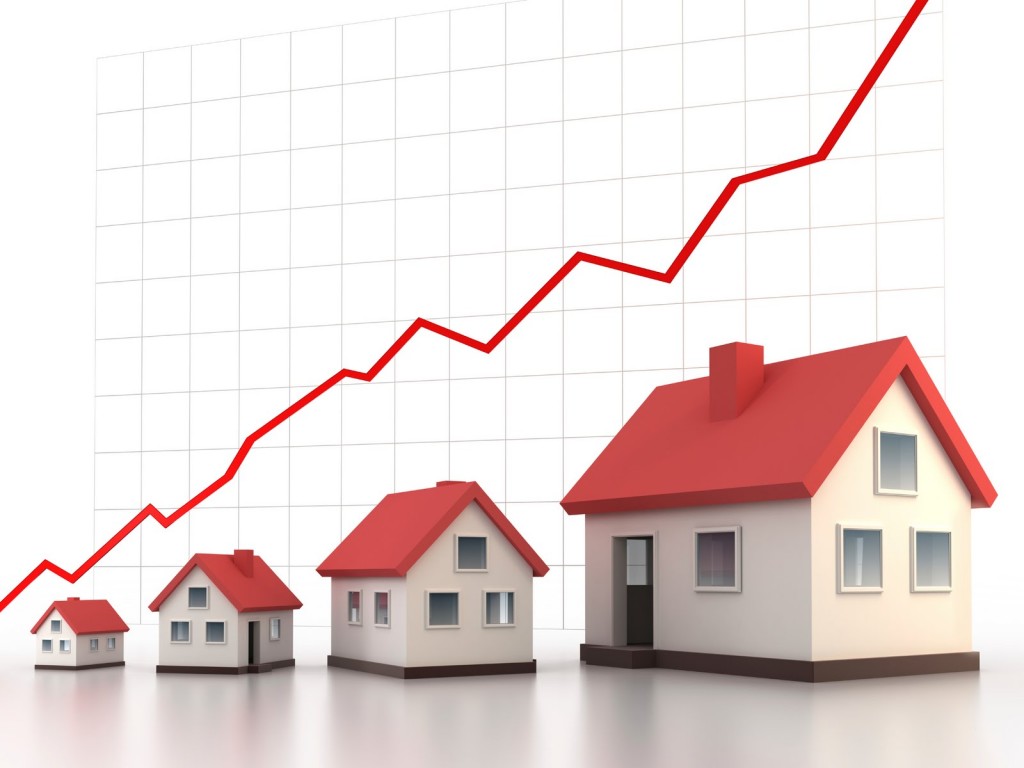 “I saw the opportunity for the same model that has been used to gain mass support for other projects to be applied to corporate investment and with a return for investors,” Mr Quigley said.

“It opens the door for ordinary, everyday people to start becoming involved in property investment, without spending half a million dollars on a residential home,” he said.

According to the site, investors names will not appear on the titles of the projects purchased, but instead will be offered either shares in a company or units in a unit trust.

Mr Quigley claimed expected returns would vary between projects, but said each deal presented on the site would outline the risks and time frame

“Two years ago no one had heard of crowd-funding and common responses were ‘is that illegal?’ or ‘there’s no way that will work’,” Mr Quigley, who has been working on the project since 2012, said.

“Globally the real estate crowd-funding platform represents US $2.57 billion and last year Australia participated in none of that, so the opportunity was waiting to be taken.”

WA-based Construction and development company Megara are the first developers to use CrowdfundUP, seeking $500,000 in capital for the construction of an eight unit residential complex in Doubleview.

Megara director Chad Scott said the company was interested in the project as a way to enhance their presence and brand.

“It’s an innovative project and gives us the opportunity to connect with the wider community. I think it will be exciting for people to be involved with big scale projects happening in their area,” Mr Scott said.

WA Property Council chief executive Joe Lenzo said he commended the innovation of the new site, but believed developers might have some apprehensions about dealing with a large number of backers each presenting small amounts of capital.

“Typically they tend to prefer bigger capital backers, but having said that developers are becoming more open to the new technologies and are often looking for a new way to innovate,” Mr Lenzo said.

He also warned that investors should take a responsibility to do extensive research before investing in any project.

“Even if it’s just $100 that doesn’t mean you shouldn’t research the ins and outs of project, look at the legalities, ask plenty of questions and seek independent advice,” he said.